History of the Building

Gatto Perso is housed in a buidling erected in 1926 by a merchant father for his three beloved daughters. It is considered part of the architectural Renaissance of Thessaloniki after the great fire of 1917 and is an important piece of the history of the nearby area. The house remained in the family until it was sold to our group and we strived, with love and affection, to restore it back to its former glory. It was a house build with taste in Art Deco style with class and impeccable survey and design. Even its basement housed well-constructed warehouses, laundries and divided areas for washing duties in his contact-trousseau.

The original building consisted of an entrance floor and three more floors, one for each daughter while the ground floor was retained for the parents. On the second, third and fourth floor one can see the big double door that used to be central door of each flat. On the left hand side, there used to be a smaller single door which was used by the maids and service. During the renovation all original doors, due to their poor condition were removed and exact copies were made by a local carpenter.

Our main door was designed and inspired by the doors found in each flat since the original front door was lost a long time ago. All of our window, doors, staircase and almost all of our furniture are handcrafted by local artisans.

Different vintage plaster designs are found in each room and are copies of the original pieces. In 1960s decorative plaster on ceiling fell out of fashion so the ceilings were covered with plasterboard. During the renovation the plasterboards were removed, imprints and molds were made and copies representing the originals were created in each room. The tiles found in our building are all hand painted, consisting of three different designs, and are exact copies of the originals which were removed due to the renovation of the building.

We recreated almost all decorative details, such as the plaster pineapples under our balconies, as they were considered elements that narrated a certain history. In this particular case, the otherworldly and exotic sensation a well travelled person, such as a merchant exuded as well as the knowledge they accrued through their journeys, all reflecting the eclectic nature of the era.

Our mosaic staircase and metal flowers that decorate it, is the only part of the building that has remained unchanged.

Today our neighborhood is still filled with small restaurants and coffee shops, alternative bars and picturesque, beautiful streets for walkin. We love it when old residents stop by and relate to us their experiences years ago and the sweet nostalgia as they enter again the now different space they once lived in. 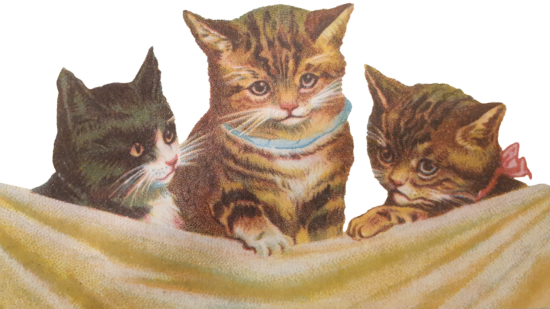